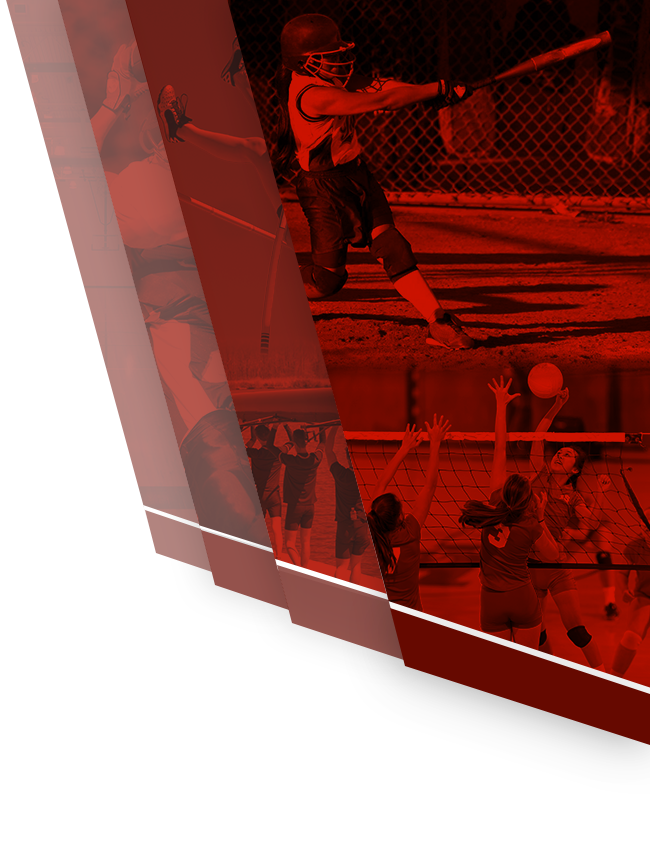 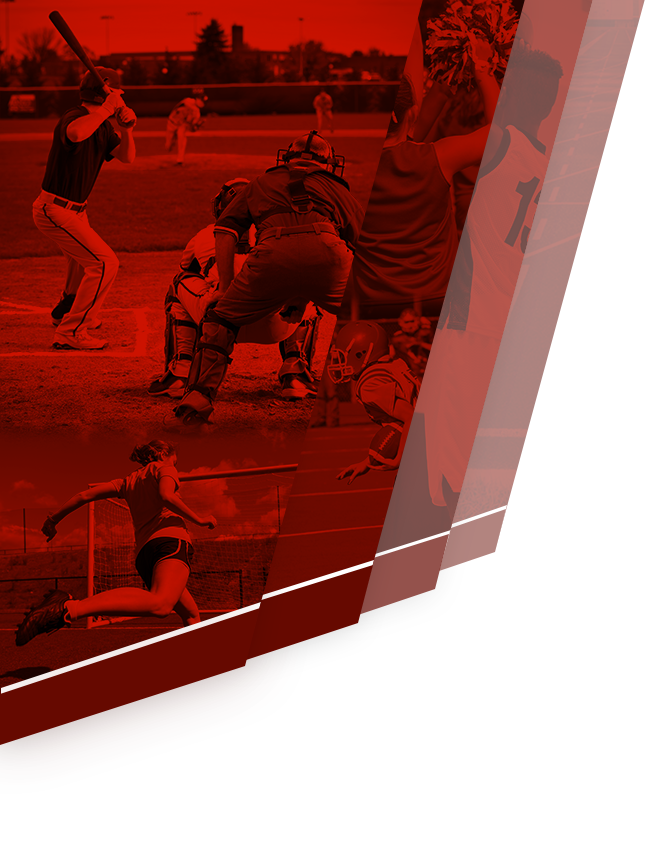 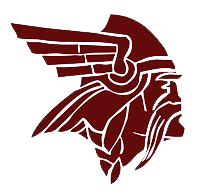 The Waterloo Vikings swept the series against Jackson Milton with a final score of 13 – 7. The Vikings offense jumped out to a three to nothing lead in the first but the Blue Jays would fight back and tie the score in the bottom of the second inning. The Vikings would eventually regain the lead and would never look back. The Vikings offense was an entire team effort with production from all parts of the lineup. Gavin English, Devon Beans, and Tucker Brown all contributed with three hits a piece. Bobby Makin and Bryce Booth would both contribute two hits with Booth blasting two triples to the right center gap. Bobby Makin came in relief and picked up the win on the mound.